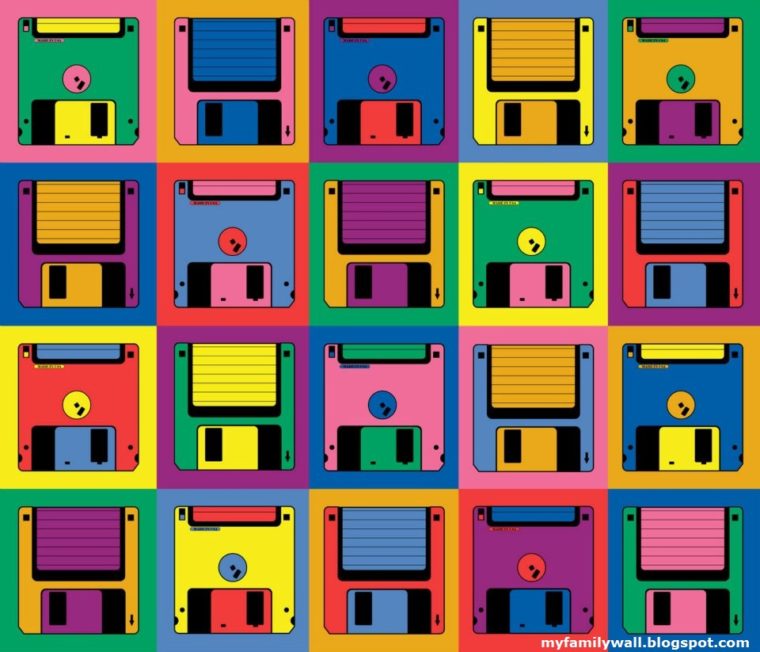 6 Outdated Technologies That are Still in Use Today

Most people would agree that once technology goes out of style or the newest version of a device comes out, their old devices are kicked to the curb, never to be turned on again. That would seem logical. Why would a person want to use outdated technology when there is a better version available? A new iPhone comes out? Your old iPhone that you worshiped 5 minutes prior to the release of its update is now a caveman tool.

The development of technology is linear. For the most part, it does not move backward. People tend to love new tech and hate old tech. While there are those who prefer older models, they would likely be referred to as “nostalgic” rather than “modern”.

New tech is what the people want, right? Well shockingly enough, a recent study has shown that outdated technology is still alive and well today. The US Government Accountability Office conducted a study looking into how much outdated tech is currently used in the country. The results are surprising and comical, to say the least.

Here’s the proof! Even the Pentagon is in on the outdated tech usage.

It’s hard to believe that these technologies are making their way into the future. It will be interesting to see how much longer they last. It’s safe to say that no matter how technologically advanced the world gets, there will always be those who live in the past. Who knows what the future holds!