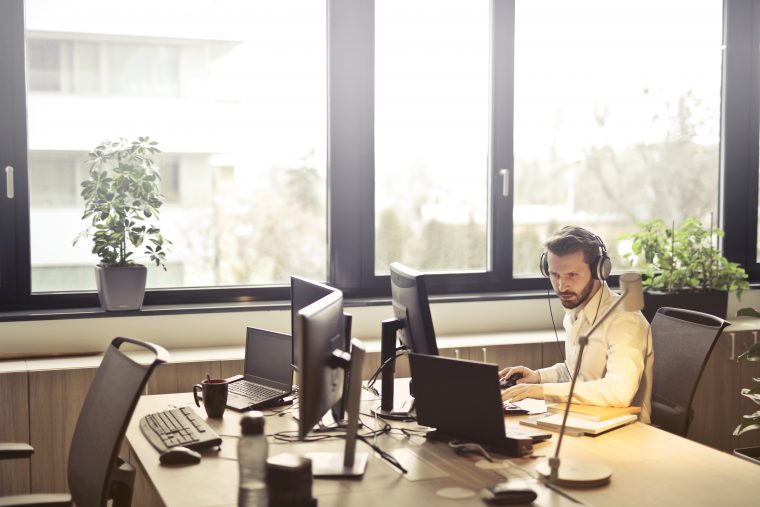 What is Penetration Testing and Why is it Important?

With the arsenal of tactics that hackers have today, we must fight back and protect our data with an arsenal of prevention tactics, including testing. Penetration testing is an important step towards safer applications and organizations. Penetration testing (A.K.A. pentesting, or security testing) is the process of testing your applications for vulnerabilities and put yourself in the hacker’s shoes. To do so, we start by answering a simple question: “What could a hacker do to harm my application, or organization, out in the real world?”

To ensure that a penetration test is effective, it must involve experts in all things IT. This includes a skilled hacker or a team of skilled hackers. Don’t worry though, it is the good kind of hackers, the ones that are on your team.

To start, we purposefully ensure that the hacker(s) don’t have access to any source code, and then try to gain access to your systems and applications. Penetration tests can be implemented IP address ranges, individual applications, or even as little information as a company name. The tests can vary depending on specific needs. The level of access you give an attacker depends on what you are trying to test. Here are some examples of penetration tests:

The purpose of a penetration test is to identify key weaknesses in your systems and applications, to determine how to best allocate resources to improve the security of your application, or organization as a whole. This is the time to find weaknesses in your systems, rather than a bad hacker finding them. This is your chance to fully secure your organization. Nevada IT Solutions is here to help.

Why Are Penetration Tests Important?

If your company has not carried out a penetration test, it is absolutely time to do so. Time is of the essence because hackers will carry out their attacks without warning. Are you prepared? Your first few penetration tests will probably deliver some shocking results, and highlight that your organization is much more vulnerable to attack than you ever predicted. Nevada IT Solutions is your partner in preventing future attacks through the use of penetration testing. Don’t be caught off guard. We will help you be prepared for anything.