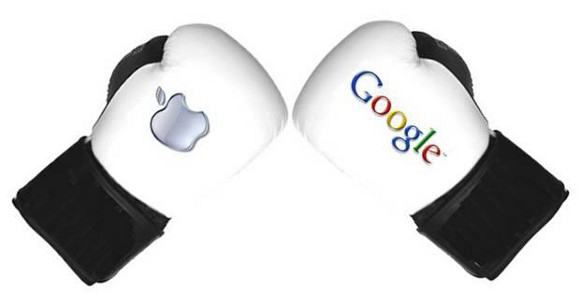 Apple’s iPhone is the most popular phone in the world. This is because of Apple’s operating system, the phone’s processor and camera, and the App Store. The new iPhones, the iPhone 8, 8 plus, and X, have a ton of new tech behind them. The only difference between the 8 and 8 plus is the overall size of the phone. The differences between the 8 and the X, however, are much more pronounced.

The screen is basically the only difference between the iPhone X and the 8. They both include Apple’s awesome A11 chipset and a 12 megapixel lens. As for price, the X will be substantially more expensive at $999 for 64GB as compared to the 8’s cost of $699.

Google’s new Pixel 2 will, like the iPhone 8, come in two different versions. There’s the original and the XL. The only difference between the two is that the XL has a larger screen and a bigger battery. The camera on the Pixel is rumored to be awesome and will be present on both versions.

One of the biggest attributes of the Pixel is that it will have Google’s technology under the hood. There’s a lot of excitement behind the fact that the Pixel 2 is the first phone to fully support the Google Lens. There is also a huge emphasis on Augmented Reality(AR) and Artificial Intelligence(AI) with the Pixel.

The last important thing to note about Google’s new phone is that it has an always on display and is always listening. The always listening thing may sound creepy, but it’s really helpful in the same way that Siri is. The Pixel will listen to ambient music and will tag it immediately, which is really cool. Like Apple’s new iPhones, the Pixel 2 will not have a headphone jack. This has been a big issue amongst fans of wired headphones, but Google also unveiled some really cool Bluetooth headphones. They even do live translations!

As far as which of these phones is better, it’s still too early to tell. Out of all of the phones discussed, only the iPhone 8 has seen release. The iPhone X is releasing on November 3, 2017, while the Pixel 2 does not have a firm release date. Regardless of what happens, this holiday’s phone war should be one to remember!